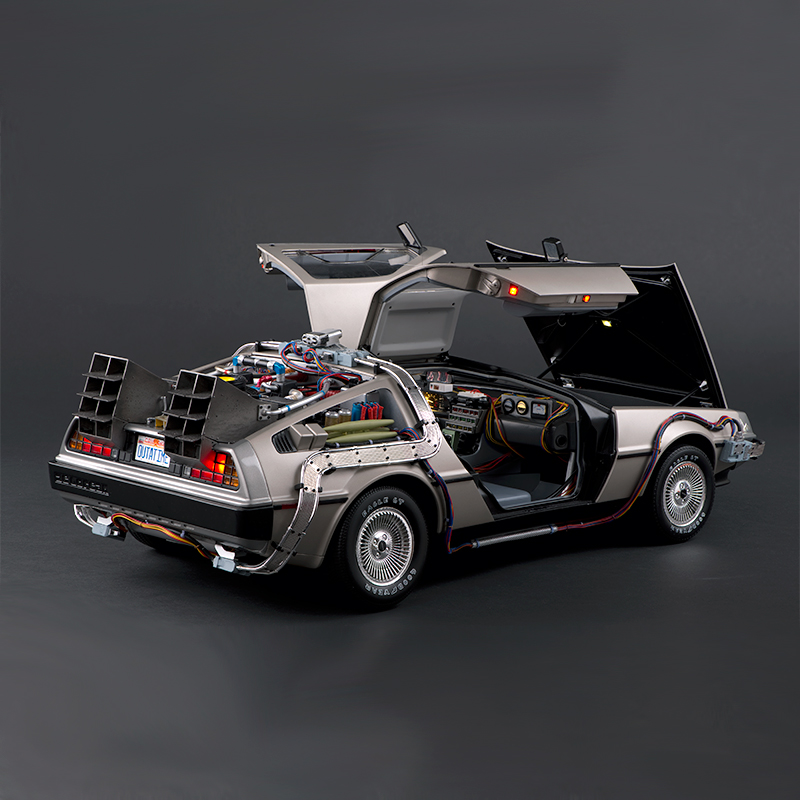 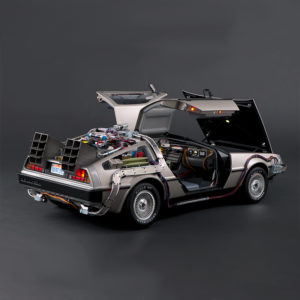 So I started this blog to document my hobbies and side projects I’ve done or are working on at the moment. Last year I spent a great deal of money and time searching for all the parts for the James Bond Aston Martin that Eaglemoss released around I believe 2012. It took me several months to put this together. I’ll post a picture of the finished product, but suffice to say it was not the best design and there were parts that didn’t fit properly and the wiring for this car was very flimsy. One other thing is, the screws were not labeled, so if you misplaced one or for some reason needed another one, you had no idea which screw it was. The only reference you had was a screw sizing sheet off of Eaglemoss’s website. Very difficult to match things up. Anyway that was the long way of saying, Eaglemoss learned I believe from their mistakes from the Aston Martin build. With the Delorean, each screw bag has a label inside the bag, all the wires have been labeled as well as the corresponding power board to plug them into. So far the magazines that come with each part has very detailed and concise instructions. Documenting this build was an after thought, so I don’t have individual photos for Parts 1-21, but I did take a photo of the build at that point. Every subsequent part will have photos after they have been completed. I’ll be posting them in the own separate posts, so I can add notes.

Tagged back to the future, Delorean, Eaglemoss 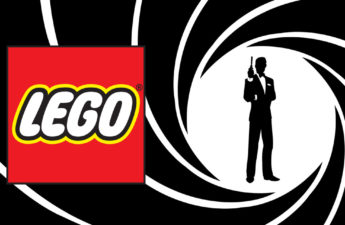 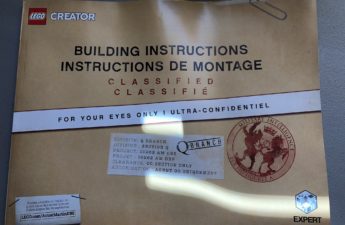 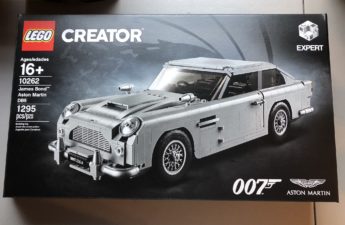 View all posts by Peter Freeman →